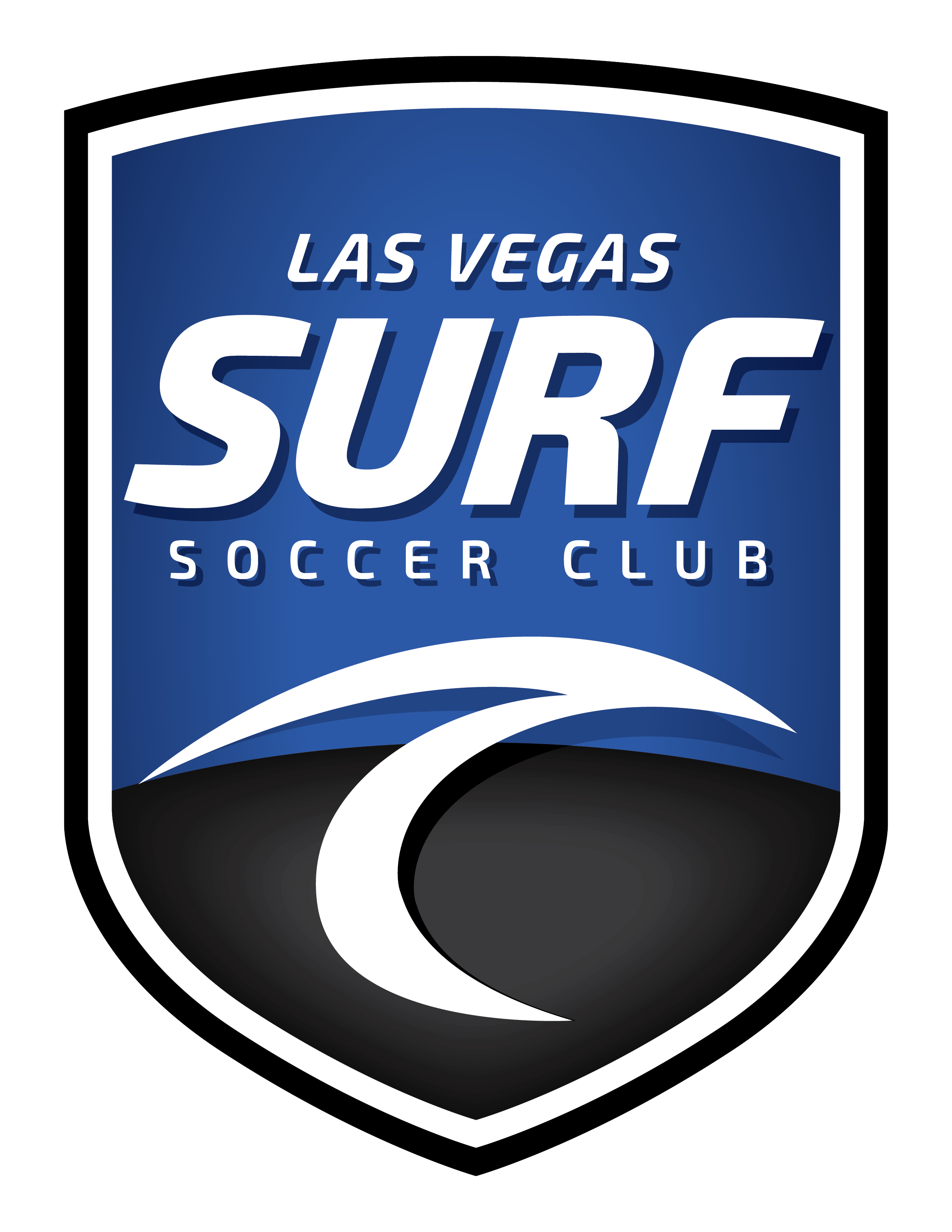 Life is better with sports.

The standard for youth soccer in Southern Nevada.

Striving for greatness with a purpose both on and off the field.

WE DO IT FOR

The youth and future leaders of our community.

WHAT WE WANT THEM TO DO

WE ARE UNITED BY

The LV Surf Soccer Club is proud to be Las Vegas’ newest premier competitive soccer club. Since Surf soccer’s establishment in 1977 they have been a dominant soccer club on the national scene. With multiple national, regional, and state championships, they set a standard for what youth soccer clubs should be. Striving to achieve their mission of being the Best of the Best, Surf put together programs that were not only quality on the field, but also professional and transparent for players, parents and coaches off the pitch.

The newest competitive youth soccer club in the Vegas area, LV Surf was established in 2021 to draw the best players to compete against the best teams in and out of the state. Surf Soccer Club’s overall competitive vision and organizational focus has remained largely unchanged, as 30+ years later the Club continues to field teams who compete at the highest levels locally, regionally and nationally.

Overall, the Surf organization has produced 11 National Championships, 43 Regional Champions, over 74 State Champions, hundreds of college scholarship athletes, over 20 National team players and multiple MLS and professional players. At every age group, Surf teams are playing at the highest levels against the toughest competition, in the most competitive leagues.

The intensive training received through Surf, as well as a commitment to the development of the player sets up the conditions to succeed at the highest level. Exposure to hundreds of college coaches at Surf Cup and College Cup gives Surf Soccer Club players the best chance to find a scholarship pathway to college.

Ready to become a Las Vegas Surf coach? CONTACT US